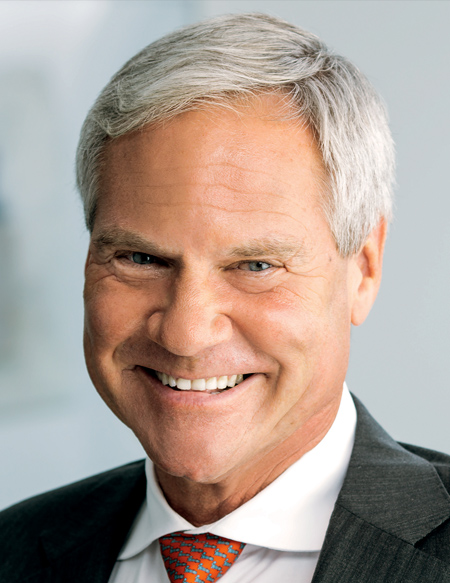 Clive Boulton has been practicing law since 1979, first at the Provincial Crown Counsel’s office in Vancouver to gain trial experience after finishing his articles. For two years he did exclusively trial work in Provincial and Supreme Court and spent six months doing jury trials.

He has been voted by his peers as one of the Best Lawyers International in Litigation since 2011 and has been named as a Benchmark Litigation Star in 2017 by Benchmark Canada.

Mr. Boulton is a trial lawyer and enjoys working with juries. He has appeared as counsel in the Supreme Court and the Court of Appeal of British Columbia.