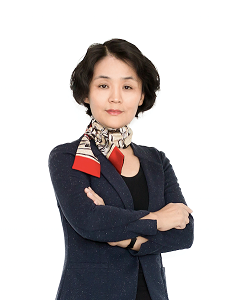 Chairman of the Board of Management

Ms. Tan is the founding partner of Jundu Law Firm and the founder of Opinions on Engineering Law. She also once served as general counsel and deputy manager of Legal Department of CSCEC.

Providing legal services as a sponsoring lawyer, including

Participate in dispute resolution, including