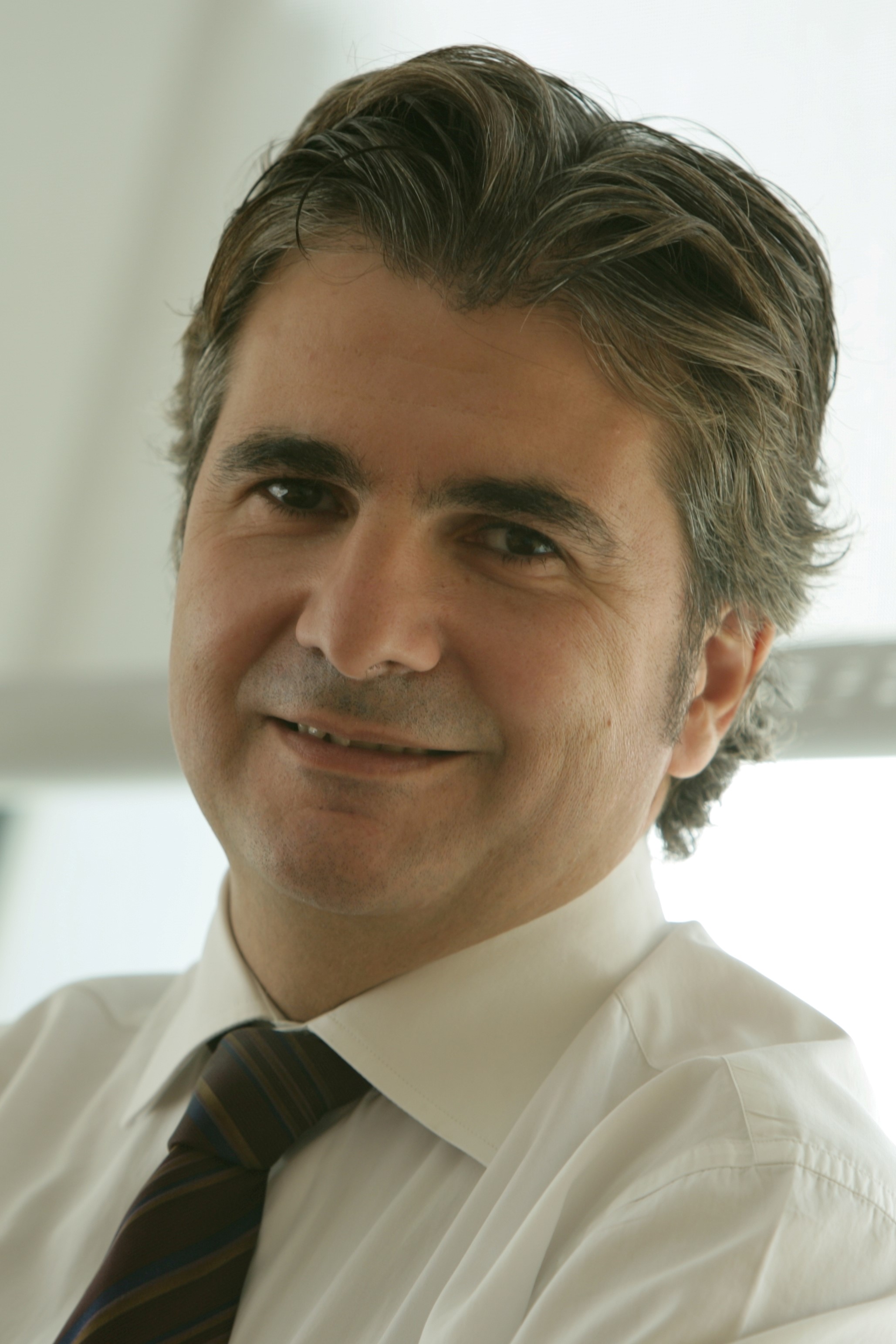 He has ample experience in all type of contentious and non-contentious intellectual property matters, particularly in the field of patent and trademark litigation and in developing client strategies in various industrial sectors in order to obtain maximum value from the various formats of intellectual property. Miquel has represented clients before the Spanish Supreme Court and before the General Court of the European Union in Luxembourg.

In 2011 the legal directory Chambers & Partners chose him as one of the nine Spanish lawyers in the band of "Star individuals" (the only one in patents and trademarks) and has remained in that category since then.